Without doubt the best known and most charesmatic of all Jamaican record producers, Lee Perry is one of reaggaes longest serving veterans, By 1968 he ahd formed his own label Upsetter Records. His place in the history of popular music is assured and the influence of sounds he created can be heard reverberating around the world. He is Jamaicas answer to Joe Meek, Phil Spector and Brian Wilson all rolled into one.

Mad Professor is a world famous dub music producer and engineer known for his original productions and remix work. He’s considered to be one of the leading producers of dub music, and was instrumental in transitioning dub into the digital age. Under his record label, Ariwa, Mad Professor collaborated with the likes of Lee “Scratch” Perry, Sly and Robbie, Johnny Clarke Pato Banton, Jah Shaka and Horace Andy.
Varmt välkommen! 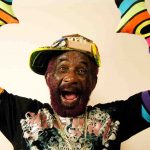 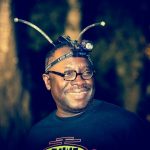 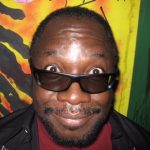 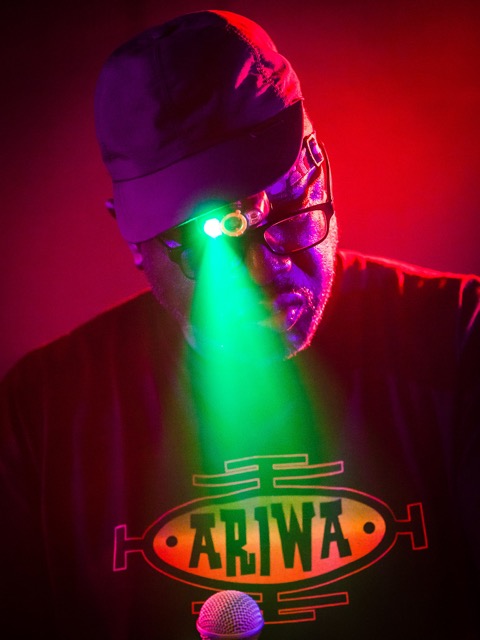