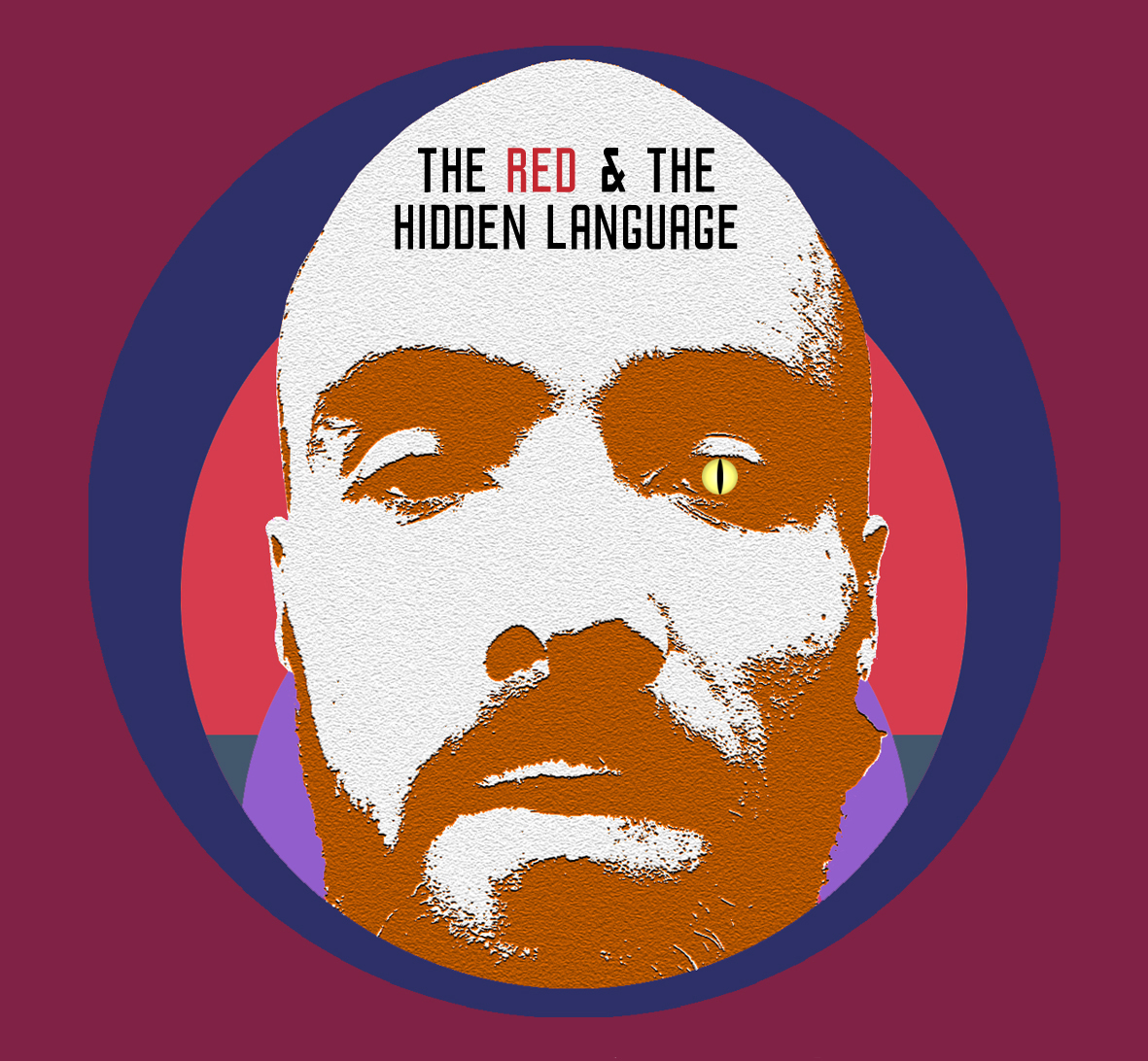 The Red and the Hidden Language

The Red & The Hidden Language is a musical partnership formed 2012 between two friends. A singer/songwriter/guitarist (Pelle Ljungberg) and a producer/sound engineer (André Kalmendal), based on songs written by Pelle.

The style of music is a slightly psychedelic indie-folk with lyrics often written from a travelers point of view and are mostly based on personal and sometimes spiritual experiences. 2016 marked the release of an eponymous album featuring six colourful tracks. The album was released worldwide on all digital platforms and included the three singles A Trip From Chaouen, Fading Like The Setting Sun (new version), and The Secret Tongue.