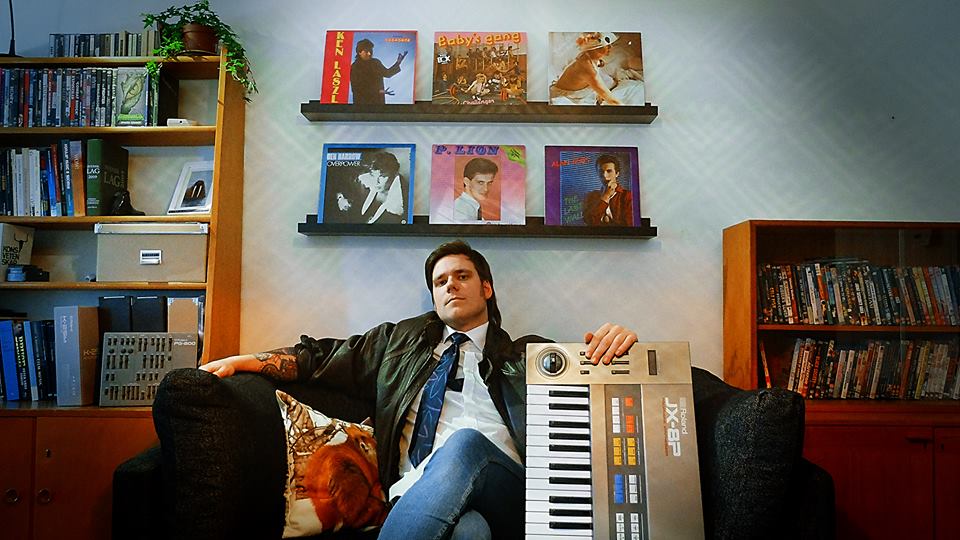 DDR Space Program came to life in 2015 when Daniel Jakobsson discovered the synthesizer and its powers. After a one year long heavy addiction to Italo-disco, the time came to create his own works and his musical creations took form.

Half a year later DDR Space Program released the EP "Weekend Casette". The music brings speed, space sounds, mind-boggling and Italo-influenced synth music. The 80's is back for revenge. The EP was released both digitally and in a limited cassette edition.