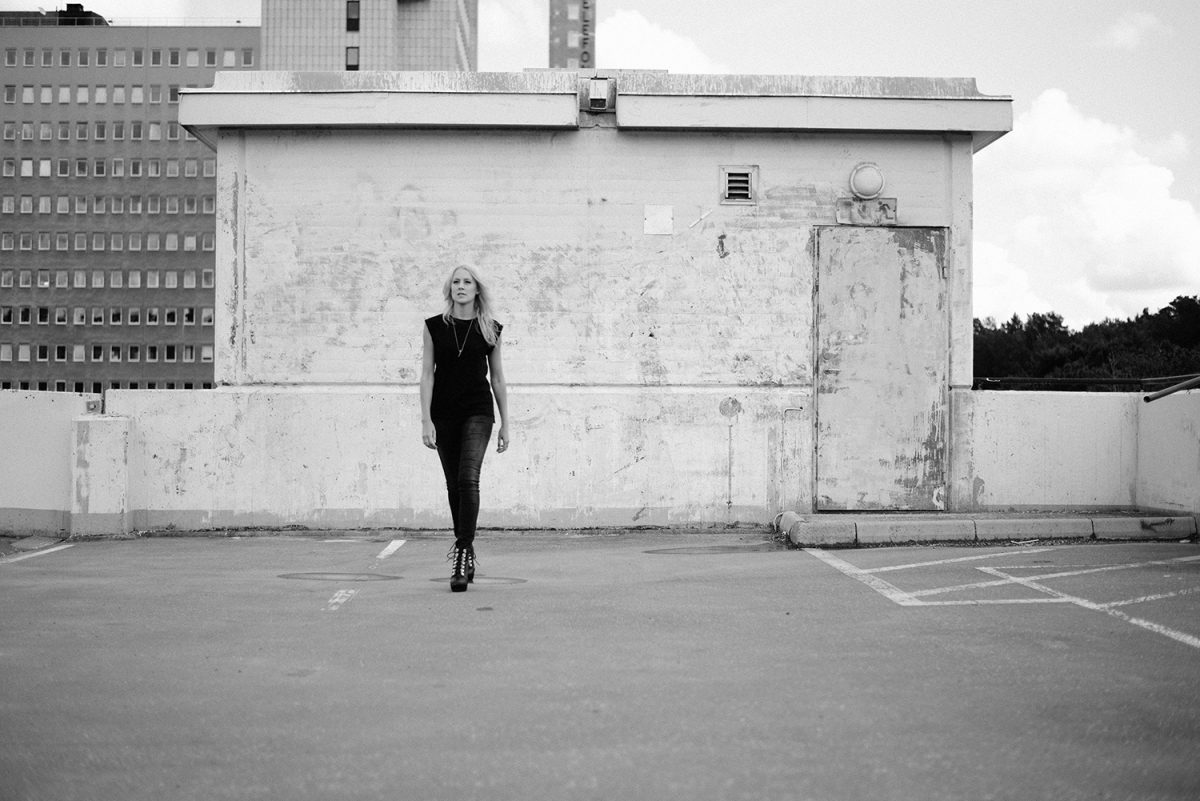 Frida Andersson is a Finnish/Swedish singer-songwriter based in Stockholm. As a 19 year old she got signed by Cosmo Music Group and gave out her debut-album "Busy Missing You" in 2009. In 2011 she started her own label called Casual Friday Music and has since then been her own boss. 2012 she released the album "Sister". An album that brought Frida gigs at several festivals, some of them as far as in China. In 2013 Frida started writing music in her mother tongue, which resultet in the album "Håll mej hårt" released in 2014.

During the autumn of 2013 Frida toured with Bo Kaspers Orkester, got awared with the Vega Award as Best Female Artist by the Swedish radio in Finland. The co-operation with Bo Sundström has continued and together they have released the duets "Drömlänges" and "Paradiset". She is now currently working on her now album expected to be released autumn of 2016. Fridas music has been played in both in Swedish national radio and television, captivating its audience with her voice and intriguing lyrics.